Tai Chi is very often described as “Meditation in Motion”

Mounting neurological studies shows that Tai Chi can possibly delay the onset of dementia, increase brains size, and improve cognitive function.   Tai Chi could help to lower your risk for developing Alzheimer’s disease or Dementia, according to a new study done in the Journal of Alzheimer’s Disease. 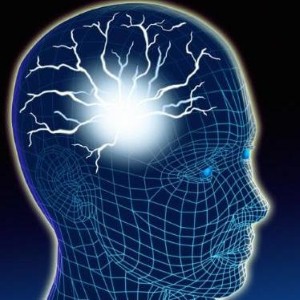 Scientist from the University of South Florida teamed up with Chinese researchers to study the effects of Tai Chi on the brain. They split 120 senior residents into four groups: one group practiced Tai Chi, one group walked, another increased their social interaction, and the last group just went about their same everyday routines.

And the results were:  After 40 weeks, those who practiced Tai Chi 3 times a week had the greatest advance in brain volume, an important part of cognition since gray matter ordinarily shrinks with age. The social group also saw an improvement, but not as significant as the Tai Chi group. Researchers suggest that the mind/body connection Tai Chi is known for could be what sets it apart.

“A successful therapy requires harmony of the physical and psychological functions in order to achieve a restoration of the body in its entirety”.  -Dr Max Gerson, MD