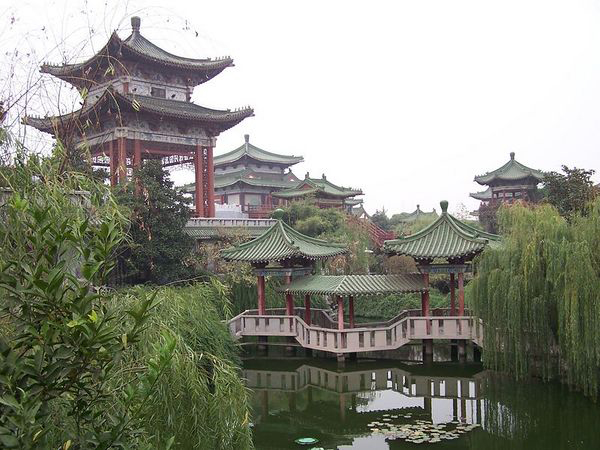 Yes Michael Has Been Invited To China!

(and he’s never even been on a plane!)

It’s true,  Michael has never been on a plane and now he’s headed to China …..

Michael has been invited by Dr. John Fung a 5th Generation Disciple of Grand Master Wei Shu Ren to go to China early next year and become an official disciple of the now late Grand Master Wei Shu Ren through his daughter Wei, XiLan.  This will officially put Michael in the record books of Imperial Yang Tai Chi as 6th Generation Disciple / Direct Lineage holder under the Wei line.

It will also mean that Michael will be only one of 3 people in the United States to hold this lineage.  Michael Paler of Colorado Springs Colorado,and  Ray Abeyta and Wolf Carter of El Paso, Texas.

“I am very excited to bring what I learn and these arts and traditions back to share with the community. This Is A Lifetime Honor And Opportunity.” Michael 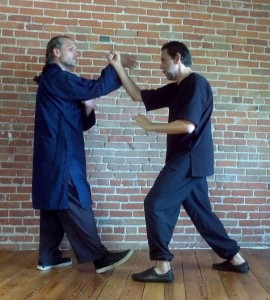 Can you help us to get Michael to China?

The word as only been out a short time and already people have stepped forward to help with expenses but we need your help as well.

The fun part is there are a lot of ways to participate and help us raise the cash for China (and other personal development opportunities for Michael).

I can’t wait to hear the stories of Michael in China.  Lets make sure he gets there. (and back to Texas and New York and all the other places he can go learn and continue his mastery of Tai Chi Chuan.

All proceeds are kept in a separate fund to offset plane tickets, accommodations and expenses for travel, as well as ongoing training and possible competition opportunities. (It’s been a dream of Michael to represent his school in Push Hands competitions around the country.